Have you ever felt unmotivated, uninspired or have you ever gone through some type of crisis and you weren’t sure how your were going to get out or make it through?

Dr. Sean is 39 and about 2 feet tall and his parents were told he wouldn’t live more than 24 hours when he was born.

Today he is therapist and helps thousands if not millions of people all around the world to be inspired and over come hardship. 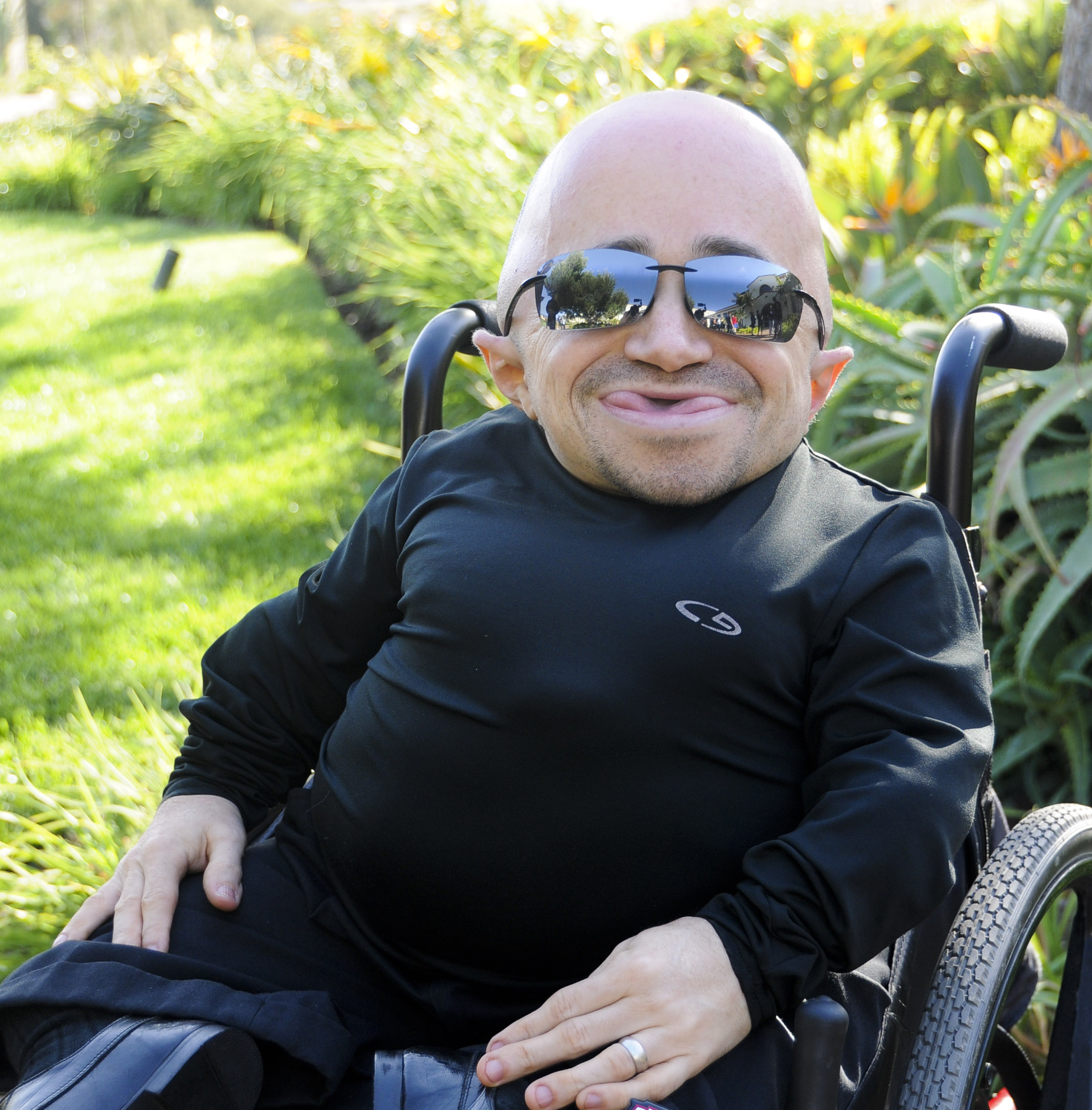 Also… at the end of the video he gives his top 3 tips for overcoming a crisis.

Ian Hart is a Body-Mind Transformation expert, the creator of EarthFIT Training Systems, co-creator of BACK PAIN RELIEF4LIFE, author of HEALING HACKS, and founder of BEAUFORTPERSONALTRAINING.COM and MYBACKPAINCOACH.COM. Ian and his team help people get into optimal shape in the safest, fastest and most effective way possible, using cutting edge science.

You may have heard me talk about how powerful the EarthFIT Body-Mind Purification Program (Detox) can be for:

There is life before and after The Purification Program and that is no joke.

Here is just one of the 17 success stories of an EFer who has completed The Purification Program below.

But before you read that… if you would like to learn more about the importance of cellular detoxing
please join us:
Dec. 6th at 6pm at the Lady’s Island Location for the Detoxification Workshop.

We only have 5 more spots open, so go ahead and book your spot by
https://clients.mindbodyonline.com/classic/ws…

Here is Catie’s Success story and you can watch her video below.

“Before I started the detox here at EarthFIT, I suffered from chronic hives for 4 years of my life, I went to see so many doctors for the first year it happened. They wanted to give me Z-pacs, shots, all these medicines. Finally, I spoke to someone who mentioned that Zyrtec might help so in the past 4 years I kept Zyrtec in my system the entire time so that was really my main goal going in was how maybe, maybe I could get rid of the hives; maybe I can stop taking the allergy medicine all together. The second thing is that everyday was different, but some days I’d be super foggy headed, I couldn’t think clear, I would second guess myself that kind of thing. And the third thing is I wanted to improve my sleep habits. I couldn’t sleep very well and in turn just didn’t have very much energy.

After I did the detox, I started I guess it was about a month ago today. I haven’t had any hives since the second day I started. I haven’t taken any kind of medication, no allergy medicine…nothing like that, I feel better not waking up in the middle of the night scratching and itching. I feel amazing; I can think clear. I am currently studying and I’ve noticed that my study habits have improved. I’m retaining information more when I’m reading. I can focus more and I’ve never considered myself a heavy sleeper but after the detox I sleep 3-9 and my alarm goes off and I feel great in the morning so I feel like I have more energy and I’m definitely sleeping better.

The only thing I was skeptical about was I think just all the supplements that we have to take but then after I learned you know you’re just replenishing the vitamins and minerals that you’re losing. That was the only thing I was skeptical about and after I started and learned a little bit more about it…it was definitely worth it! The biggest highlight was just how much energy I have now and during, you know they’re everyday during the detox is different, but I would get in that sauna and I would get out and just like have this burst of energy. You know it can be hard sometimes, but after you get out of the sauna and you have this energy, and then now afterwards I am just more energetic. I think that’s been a biggest, it’s been changed my life completely. I’d would definitely recommend this program to anyone. I mean, just my skin is clear, I’m sleeping better. Even if you aren’t experiencing a chronic condition I think that everyone can improve from doing the detox.” 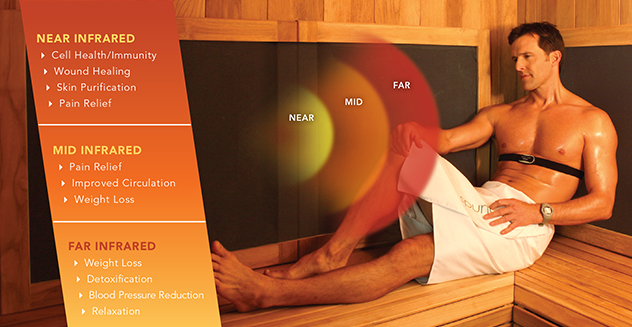