Growing up I wasn’t necessarily a target for Bullies, but there were kids at school that would test me and I did have a few run-ins with “bullies”. Luckily I had the ability to stand up for myself and had to fight a bully more than a couple times in grade school.

One of the bullies I fought when I was about 10 years old, I had to confront again later on in high school but this time it was different…

He was bullying another student.

We were in gym class and the bully kept antagonizing this kid Mike and Mike wouldn’t do or say anything back. After taking abuse all class, the bully pegged Mike point blank in the face with a dodge ball while Mike was just sitting on the bench. Still, Mike did absolutely nothing! But my blood was boiling. So as soon as we got inside the locker room (the bully still antagonizing), I decided it was the perfect time say something. 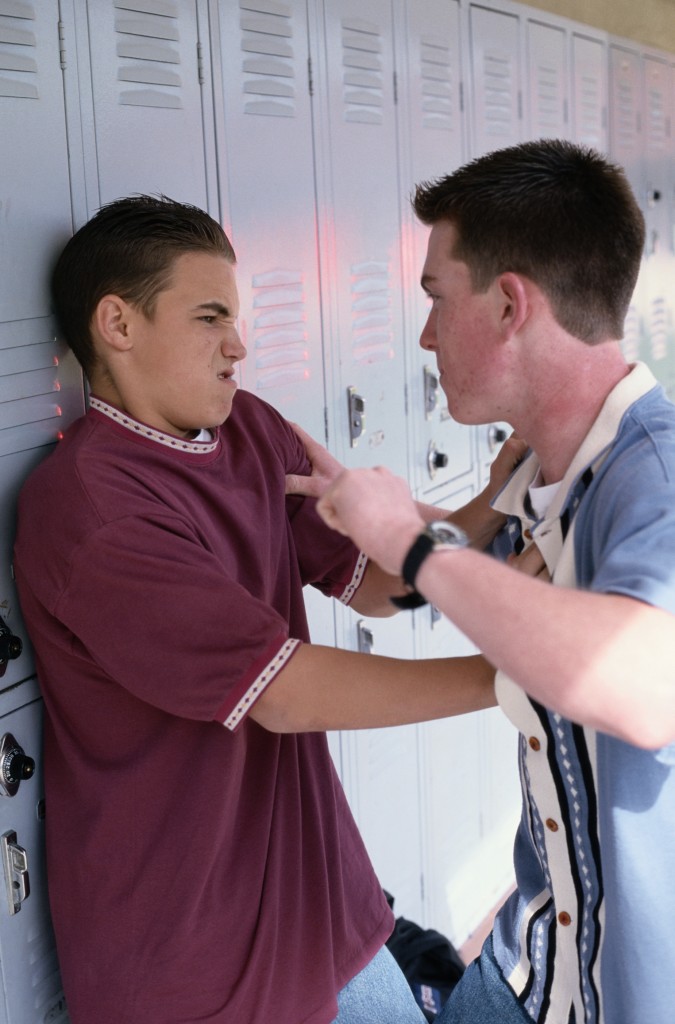 I said “Hey Bully. Back off bro!” just kidding, that would be kinda of weird to speak like that, I don’t exactly remember what I said, but it was something to the effect of “what is your problem, stop picking on Mike” the bully responded with a disrespectful remark and after some words back and forth, I was ready for battle. I threw off my back pack got in a stance as if I was ready to charge at the bully. He saw the look in my eye I guess and backed down and then mumbled to me in passing that he was going to “get me later”, “just watch” he said. He also knew from experience that I was ready and willing to toe to toe.

That “Get me later” and “just watch” came in the form of an apology in woodshop class. He came up to me and told me his grandmother just died and that his head was all messed up from it. He explained he was taking his anger out on an easy target. 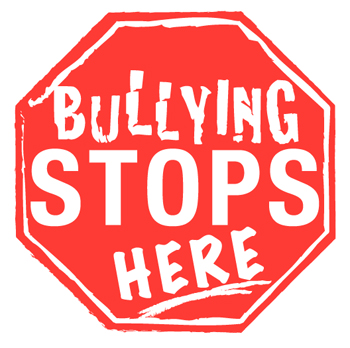 I was actually impressed by this, not only did he apologize but he had analyzed why he was acting out an d being a bully- in 10th grade! That’s pretty good. I accepted the apology and told him to back off on doing things like that going forward.

About 10 years later or a couple years ago, out of the blue, Mike sent me a Facebook message thanking me for standing up for him. I never realized how much it meant to him, he never said anything in school about it, in fact, I wasn’t even sure he knew what I did.

Now that was in high school way back in the day. The funny thing is there are still bullies running around out there. It’s kind of embarrassing but I may tell you the story of when I was confronted by a bully a few months back at a movie theater in Bluffton. It was the last situation I would have ever expected to be in at this point in my life.

So what does this have to do with fitness you might ask, nothing, I just thought I would tell you I hate bullies 🙂

I’m joking, there is a point in all this. I can relate anything to fitness :). I guess you could say that the stronger you are physically then the stronger you will be emotionally and the more confidence and self-esteem you have will have.

This will give people more strength to stand up for themselves and what they believe in when they are bullied or just in life in general. I have ALWAYS found that bullies are in fact the weakest people. They prey on the weak because they are weak and insecure. 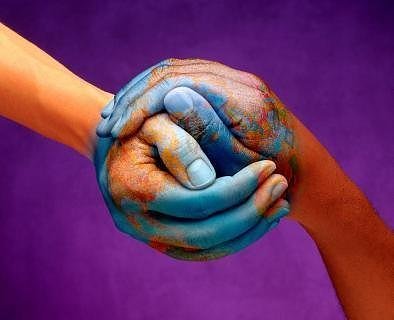 The moral of the story is to be strong physically, emotionally and spiritually, and to always train those parts of your life for improvement  This way you will be a bigger and better person… little problems will seem insignificant and big problems will seem small.

Basically, the stronger you become in all 3 areas, the easier life becomes, just like walking up the stairs becomes 100 times easier when you have been physically training.

Make a commitment to being the strongest version of you inside and out and miracles will begin to happen, I promise.

P.S. Thanks again for your support, I am still #1 in the Fit or Flop contest. Please continue to vote so I stay there 🙂 http://fitorflop.com/contestants/ian_hart/#