As so many of us are trying to adapt a healthier lifestyle in the New Year, the American Cancer Society (ACS) is providing, with its newly updated set of recommendations, helpful tips on keeping cancer at bay.
The guidelines, released focus on the importance of regular physical activity like Beaufort health and fitness programs, nutrition, and tobacco-free life – the second leading cause of death in the United States – in preventing cancer, 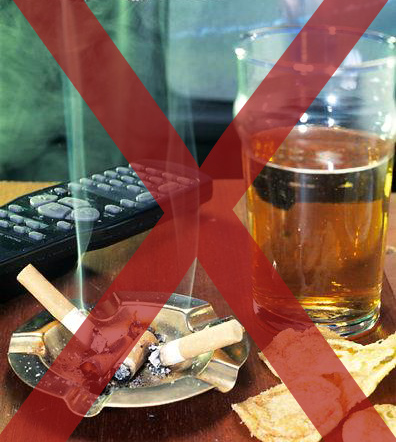 While certain kinds of cancer have hereditary ties, often they are attributed to unhealthy lifestyle. According to ACS, each year one-third of all cancer deaths in this country are caused by poor diet and lack of exercise, and another third is linked to tobacco use – both smoking and chewing. It’s true that in some cases of cancer, genetics may play a role, but much too often, bad habits are to blame says Beaufort fitness experts. It is well known that inactivity, sedentary lifestyle, and unhealthy diet can contribute not only to many forms of cancer, but also to other preventable illnesses like heart disease, obesity, and Type II diabetes. 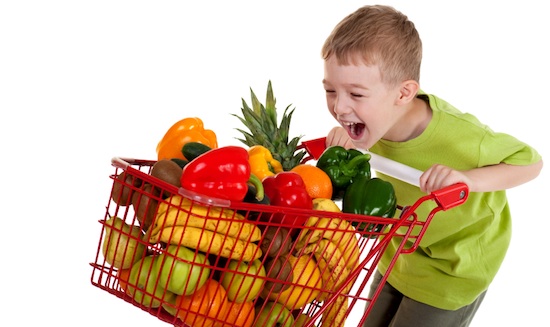 To lower cancer risk, the ACS recommends not smoking, exercising regularly, maintaining a healthy weight, and eating a low-fat, high-fiber diet that includes at least 2½ cups of fruits and vegetables every day, as well as whole grains instead of refined grain products. Consumption of red and processed meat, as well as alcohol, should be limited, the ACS says.

How can a Beaufort health and fitness program help keep cancer at bay? 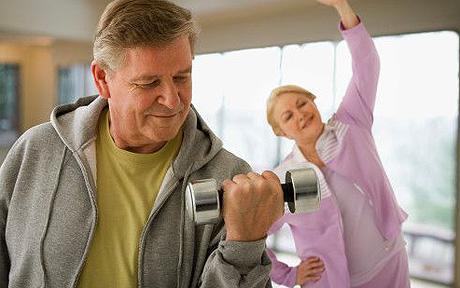 In fact, the American Institute for Cancer Research estimated in 2009 that over 100,000 cases of cancer cases diagnosed in this country each year are caused by excess body fat. And the figures have not improved since then – according to a recent article by USA Today. These are other examples of a huge impact our lifestyle choices can have on our health and longevity.

Interval training is very effective, with the added bonus that it continues to burn fat and calories for up to 24 to 36 hours after the workout is finished. As for strength training, while it may not burn as many calories that you can use calorie counters to monitor during the session, it does boost the overall calorie expenditure and builds lean muscle which is a huge metabolism booster, not to mention all the other health benefits, such a stronger body, joints and bones.

What it all comes down to is that combining Beaufort health and fitness activity may very well reduce our lifetime risk of developing or dying from cancer.