Ever heard the saying that a journey of a thousand miles begins with a single step? 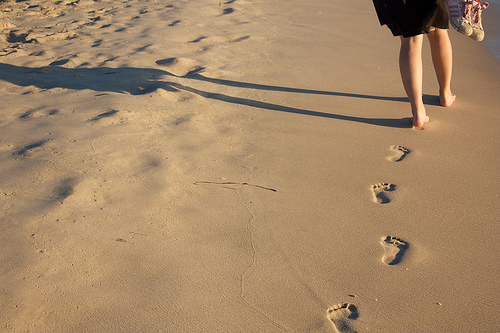 The same can be said about adapting a healthy lifestyle. If you start with two simple changes – watching less television and eating more fruits and vegetables – you will be on your way to better health. A new study from the Northwestern University Feinberg School of Medicine shows that taking these two small steps will encourage people to continue adapting other good habits and behaviors that will lead to a sustained healthy living.

Just think about it: watching less television means you will get off the couch and start moving, and if you eat fruits and veggies instead of, say, doughnuts, twizzlers and twinkies, you’re keeping your weight under control and filling up on vitamins, all at the same time. Before you know it, you will make significant strides forward. This is good news for people who realize they need to get fit, exercise more and eat better, but are too overwhelmed at the idea of taking that first step in the right direction toward Beaufort health and fitness. Even if good intentions and motivation to get active and healthy are there, many individuals don’t know how to make this happen – where and how to start this process. They may be thinking that they must immediately begin an intense, all-out exercise and crash diet regimen, rather than taking it one step at a time.

On top of that, if you are a couch potato who is determined to start exercising, it’s important to take it nice and easy. Beaufort personal trainers and experts points out that inactive, sedentary individuals will probably not be able to work out strenuously for more than half an hour from the get-go without hurting or overexerting themselves. Making gradual but steady improvements to your life, however, is likely to bear better results, as research has shown. Instead of doing too much too soon, We at EarthFIT suggest breaking the big goal – a healthy and fit lifestyle – into smaller, more manageable tasks. Small steps, one at a time, leads to bigger habits, and ultimately lifestyle changes. Here are a few small steps that you can take and watch your health and fitness in Beaufort change for the better: 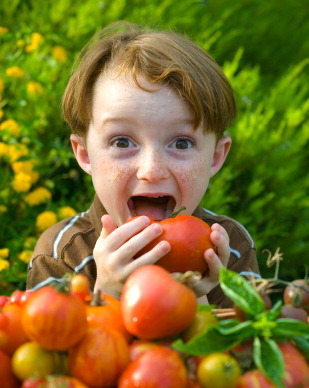 Commit to making one positive change every couple of weeks by giving up whatever bad habits you have and replacing them with good ones. As shown in the research, turning off TV as well as eating more fruits and vegetables each day is a great first step.

Gradually replace processed and sugary foods, as well and those that are full of saturated fat, with whole, low-fat alternatives.

Work with a Beaufort Personal Trainer to devise a Beaufort health and fitness program that starts “small” but gradually adds exercises that will build up and boost your heart function, strength, endurance, flexibility, overall conditioning and self-esteem.